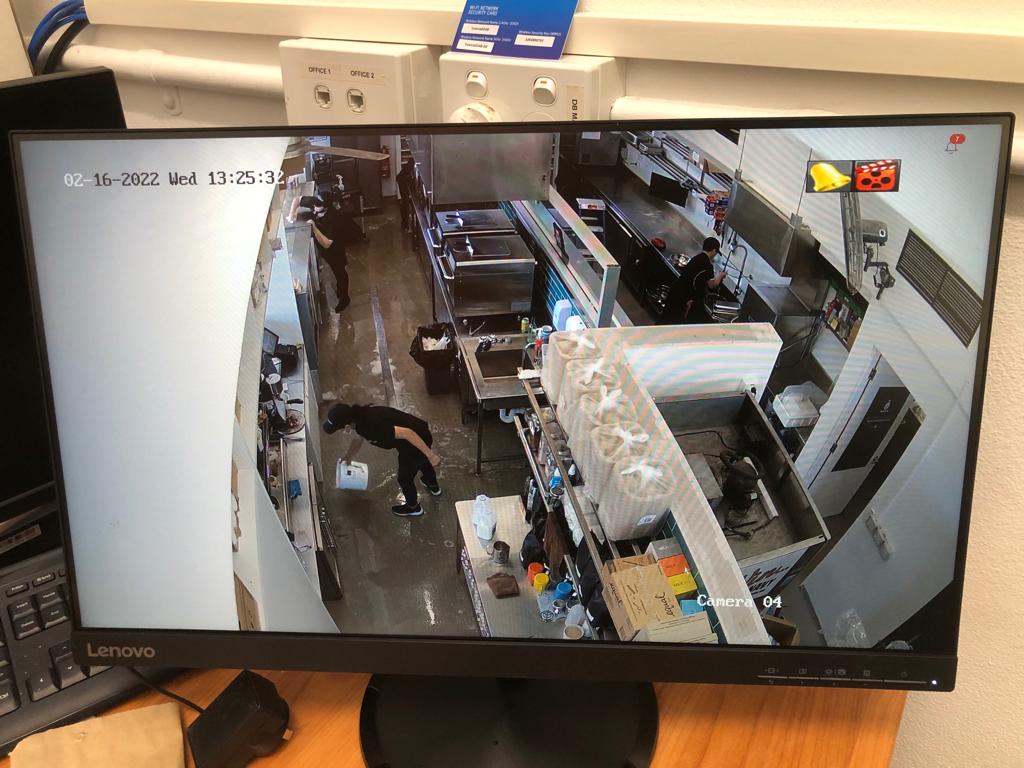 Keep an eye on your staff

What are you looking for today? 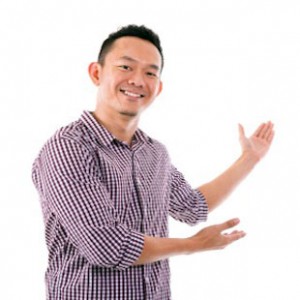 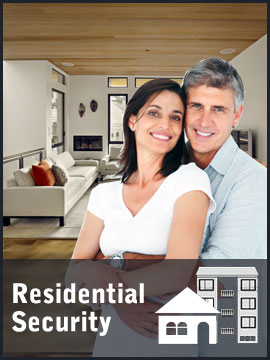 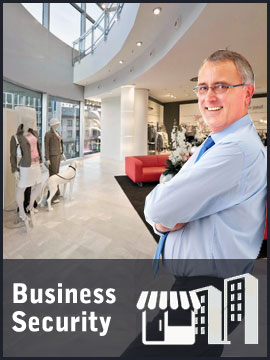 Work With One Of The Best Alarms, CCTV & Intercom Specialists In Melbourne

It is of little consequence which city you refer to on any of the world’s five major continents, the situation is the same. Every city you point two have two major conflicting features – wealth and robbery. From London to Paris, Rome, New York, Rio, right across the Pacific to Tokyo, Shanghai and Melbourne, you’d find these two diametrically opposed social components co-existing together. At SecurityInstallers.com.au in Melbourne, we know this tendency and we strive to make homes safe and secure.

Crime is king in cities and suburbs

It is impossible to completely eradicate clandestine operations such as robbing homes and business premises, but a great deal can be done to dampen or even prevent their occurrence. Like other cities to the south, Melbourne is also plagued with robberies on a daily basis. Police have sought public assistance in many cases and is one reason why SecurityInstallers.com.au opened its doors 10 years ago, to provide security solutions to home, public and business premise owners.

7 Reasons Why You Should Choose SecurityInstallers.com.au:

Fully certified security systems that include CCTV systems, alarm systems of every description and other security products.

Fully professional staff and an efficient customer service that offers nothing but the best to customers.

Highly efficient, top performing and cost effective security system solutions to repel the activities of robbers anywhere in the neighbourhood.

Friendly and courteous professional staff that is always ready to provide assistance to company customers.

10 years of experience in the installation, supply and maintenance of home security systems to home and business premises in Melbourne.

Thorough knowledge of all Melbourne risk prone areas most susceptible to robberies inclusive of the suburban areas.

Trusted Security Specialists for Residential & Business sites.
We’re open to take your call between 9:00am – 9:00pm